The Difference Between Grid Plastic Pallet And Flat Pallet

Mesh plastic tray refers to its structure and shape into a grid. The grids are divided into nine-foot grids, Sichuan grids, plastic

According to the classification of facial structure, plastic pallets can be divided into two types: flat plate and grid. They are widely

into the grid tray to increase the load-bearing capacity.

sides and so on. It is mainly used in medicine, food, flour and other industries, especially in enterprises with strict hygiene

requirements, which prefer to use flat plastic pallets.

1.On cleanliness and hygiene

In the daily process of handling and padding, the flat plate is not easy to accumulate dust, easy to clean up, and the surface and

voids of the grid plastic pallet are easily covered with dust, and for a long time, it is easy to form a dead angle which is difficult to

Plate has a good protective effect on the goods. Plate bears uniform force and won't damage the packaging. However, the grid is

affected by its own weight, so it is easy to damage the packaging and cause an impact.

3. On Ventilation and Antiskid

The mesh plastic tray has better ventilation and skid resistance than the flat plate because of its surface mesh holes.

The plate of the same size has greater load-carrying capacity than the grid. Under the impact force, the plate has stronger impact

5. On Weight and Price

The same volume of grid because of its surface is grid, self-weight is lighter than the flat plate, the price is relatively cheap. In

addition, the grid pallet on the market is more complete than the flat plate size, which is also the reason why many customers

Founded in 2014, Jiangsu Sea-mart Plastic Co., ltd is a manufacturer of plastic and related products with well-equipped testing facilities and strong technical force. 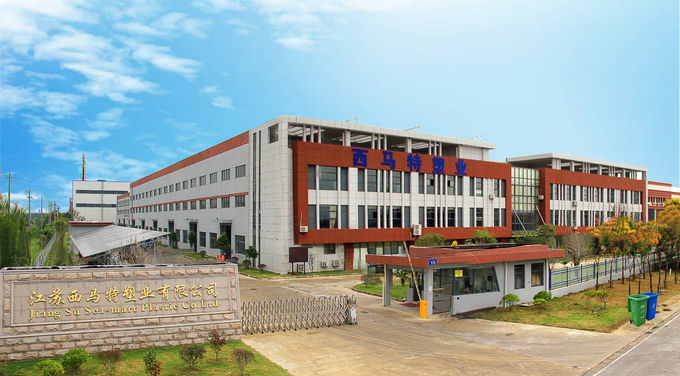 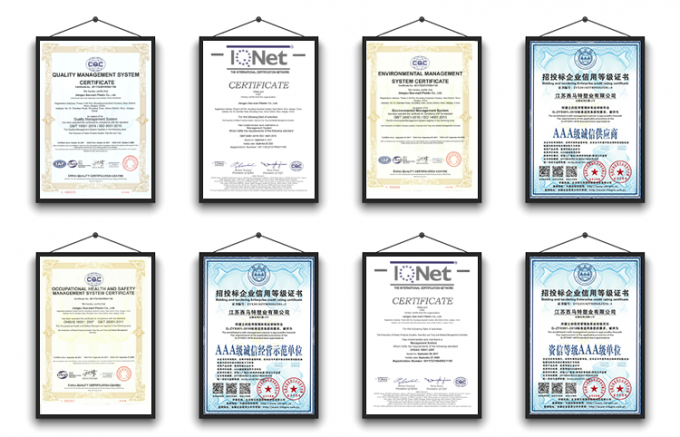